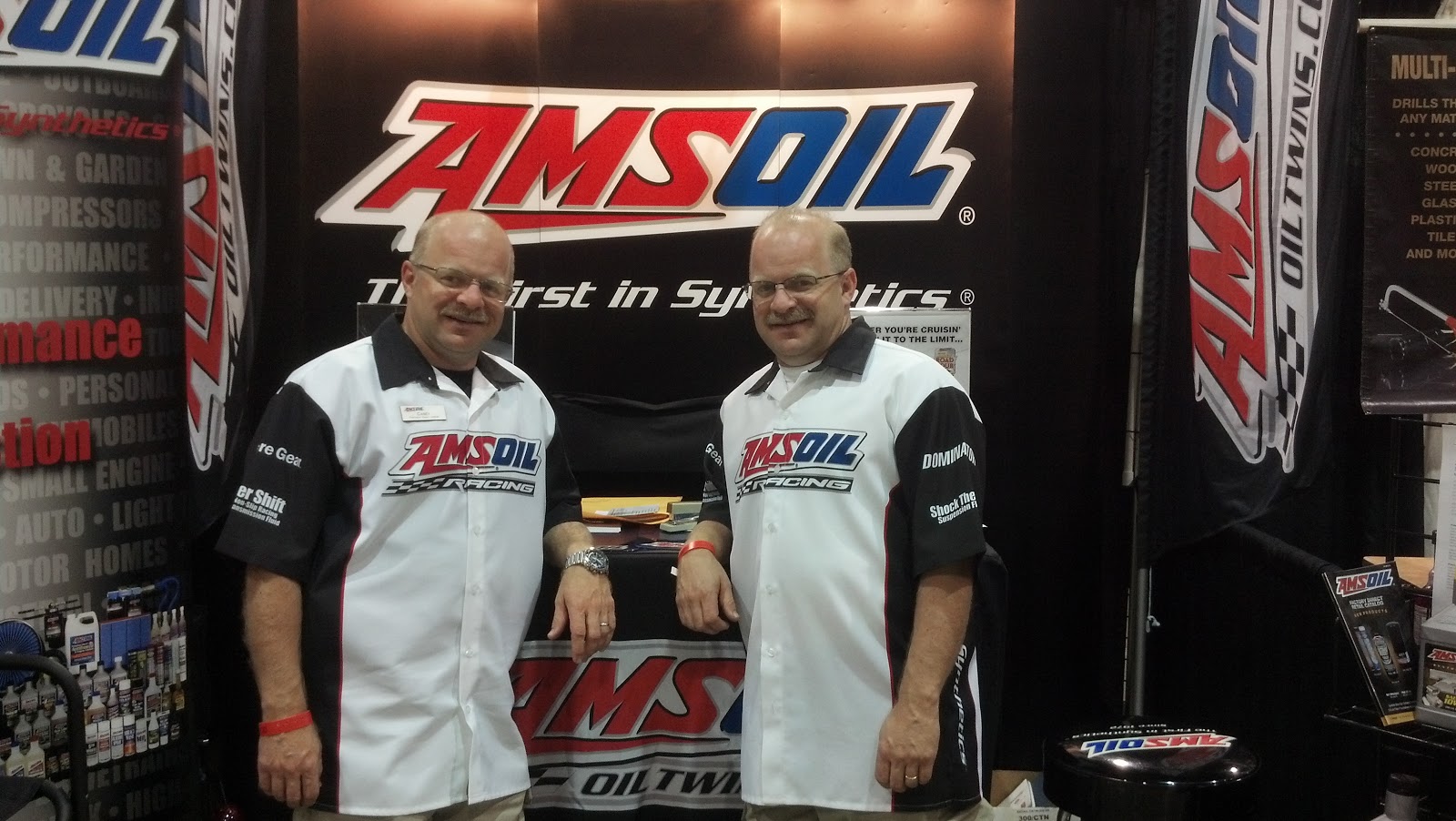 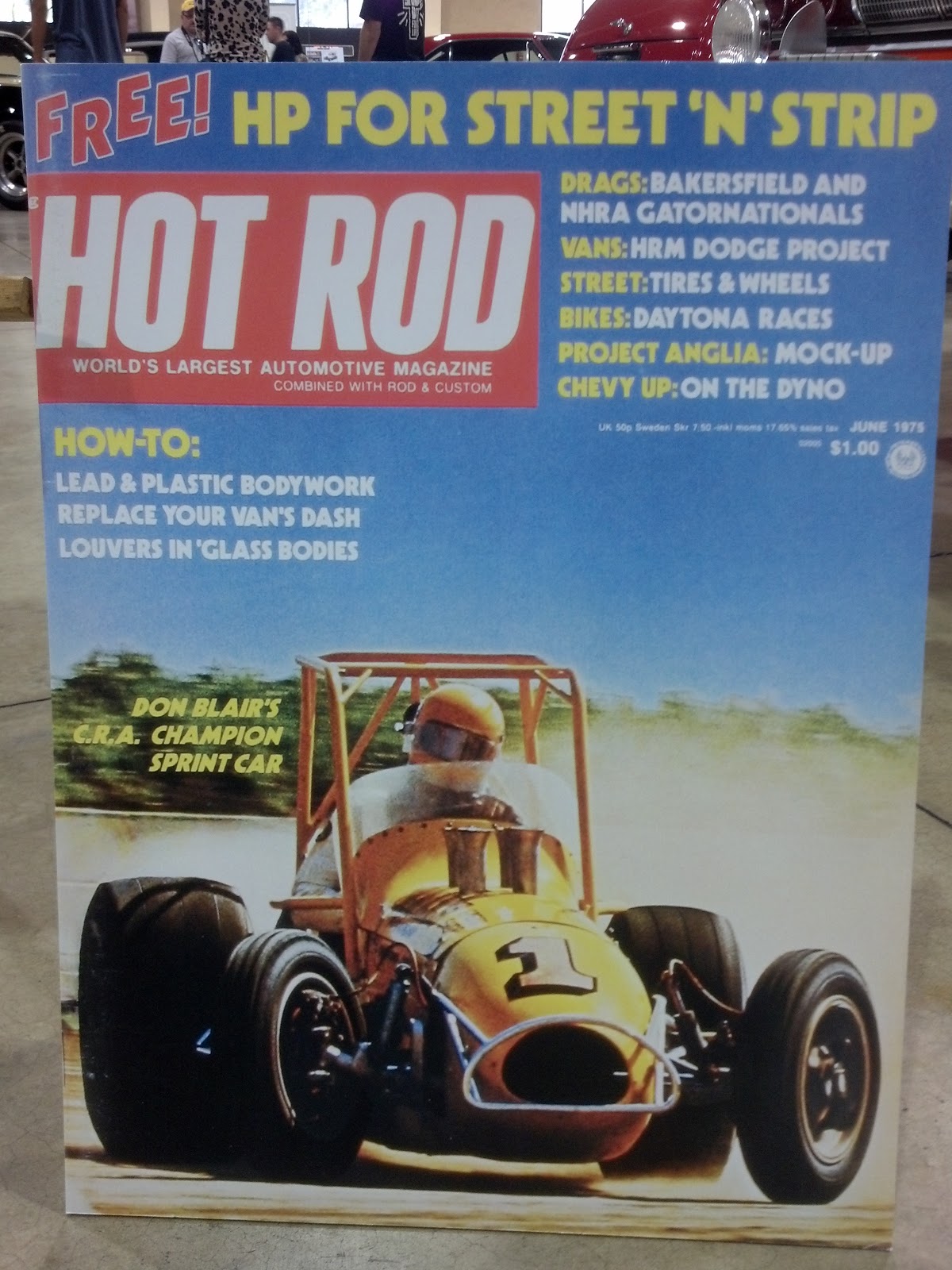 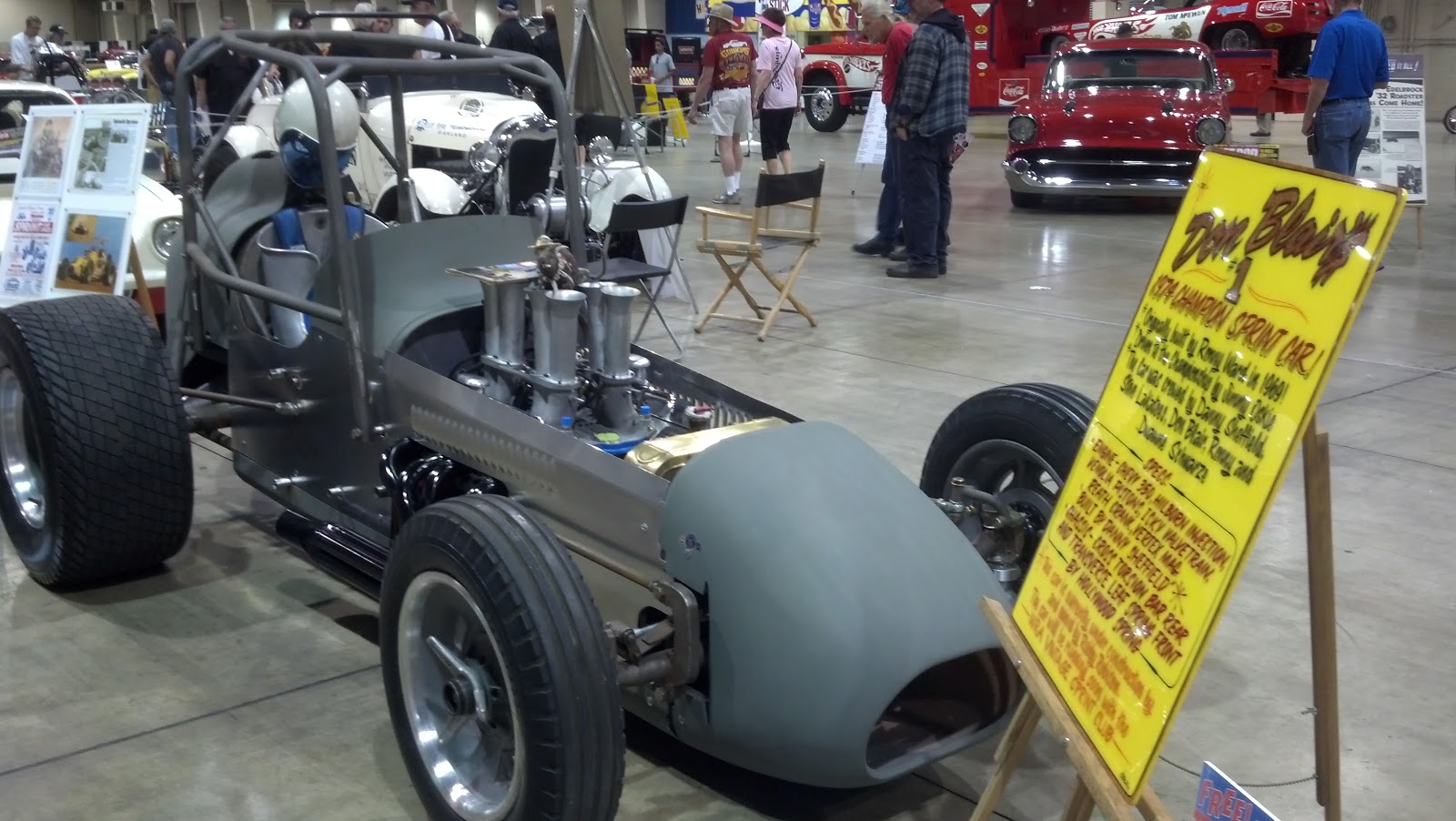 Oil Twins Casey & Andy Jones were among the distinguish vendors who attended this  special event. The who's who of magazine for the last 65 years were on display. "It is the most versatile collection of vehicles I have seen on display." said Andy Jones. "There is everything from backyard builds to  professional built one offs. The most significant display for me is the Don Blair 1974 Championship CRA Sprint Car. To see a real hot rod the the cover of the June 1975 issue was educational to say the least."

The final day is still underway. Stop by the AMSOIL booth located in building 4.