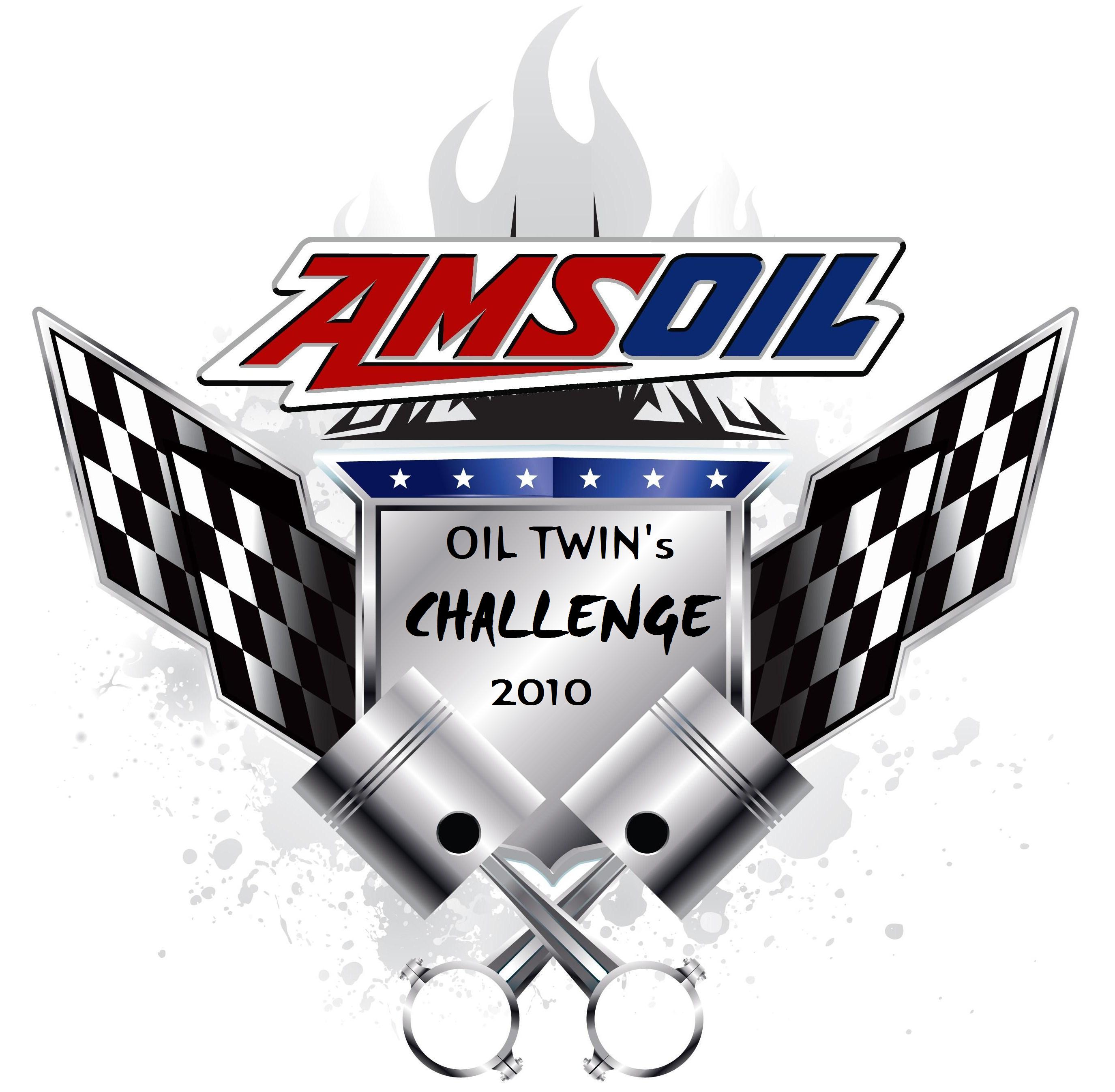 (November 9, 2010 - Montclair, CA)
The "Oil Twins", Casey and Andy Jones, announce the Inaugural "OIL TWINS CHALLENGE". This invitational race puts five Street Stocks against five Factory Stocks on the 3/8 mile configuration. The race will take place at the end of Champion's Night at Perris Auto Speedway on November 20, 2010. To even the playing field, the track will consist of turns one and two on the quarter mile with three and four on the half mile. To even out the cars, the Factory Stocks will be given a timed head start.

The drivers will be racing for a winner takes all purse. The purse will start off with $200.00 and be increased by a raffle and driver sponsorship by the crowd. The raffle is for a case of AMSOIL "OE" Motor Oil. Tickets are $2 for one, $10 for 6 and $20 for twenty. Drivers can be sponsored for the event by individuals in the crowd and will get a mention during driver introduction.

"The race will bring an exciting end to the 2010 PASSCAR season." said Andy Jones. "We look forward to seeing the drivers show their talents". Lap count, handicap to be determined and the list drivers will be released at a later date.

Hope to see you there.

www.perrisautospeedway.com
Posted by AMSOIL - "Oil Twins" at 3:32 PM No comments: